Fundraising for Children in Need

Bring Digital took casual Fridays to a new level last week for Children in Need by dressing up (or rather, down) in superhero outfits for an exciting day of fundraising. Baking an array of delicious homemade cakes and biscuits, we opened our doors to our neighbouring offices in a bid to raise money for such an important cause. 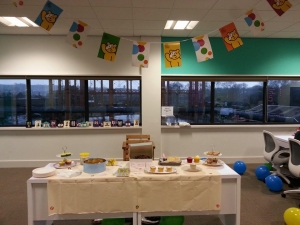 The Children in Need charity is one that has touched the heart of everyone in the office. Providing vital services to families in desperate need and supporting children who are most vulnerable, there’s no doubt the charity does some incredible work.

Since the very first TV broadcast hosted by the charity in 1980, Children in Need has raised £740 million collectively. Every year we like to contribute to their total, but this was our very first bake sale and we had some serious concerns – would we have enough cake and would enough of it be edible?!

At 10:30, our fellow Atria residents began to trickle in, tempted by our baked treats. Thankfully the Bring office has some skilled bakers and those who aren’t so well trained may or may not have brought in some cheeky shop-bought cakes (the cheats)! From chocolate orange flapjack to the early arrival of festive mince pies; our star bakers were up all night cooking up their culinary delights. 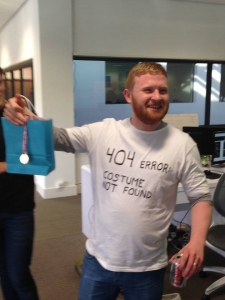 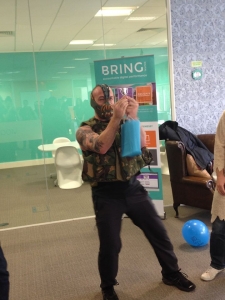 We joined forces with recruitment agency Forward Role, who turned up dressed as the opposing villains to our heroes for a lunch hour of fun and games. Making good use of the office giant Jenga and Twister mat, Team Bring went head-to-head with the villains in three intense rounds of games.

Whilst we almost lost the battle in a few terrible Twister moves, our team prevailed and took the Children in Need crown.

Our team are always trying to give back to noble causes, with our MD and Office Manager, David and Susie Ingram, recently competing in a Santa Dash and signing the whole office up for Mission Christmas this year. Giving back to charities is a great way for businesses to promote responsible practices and bring their staff together to encourage teamwork, not to mention it’s something we all enjoy!

The bake off was a great success and overall we managed to raise £150 across the day, which goes directly to Children in Need – an excellent achievement for the whole office! All of the cakes seemed to vanish in a few hours – perhaps we should have baked more after all!

We’d like to say a huge thank you to Forward Role and everyone who visited during the day to help raise money for this fantastic cause.

Despite the appeal night having been and gone, you can still donate to Children in Need via their website, to help those in desperate need of support. You can also get involved with our upcoming charity events by keeping a close eye on our Twitter, Facebook and by reading our blog.

Bringing about change: The charities we’re proud to support 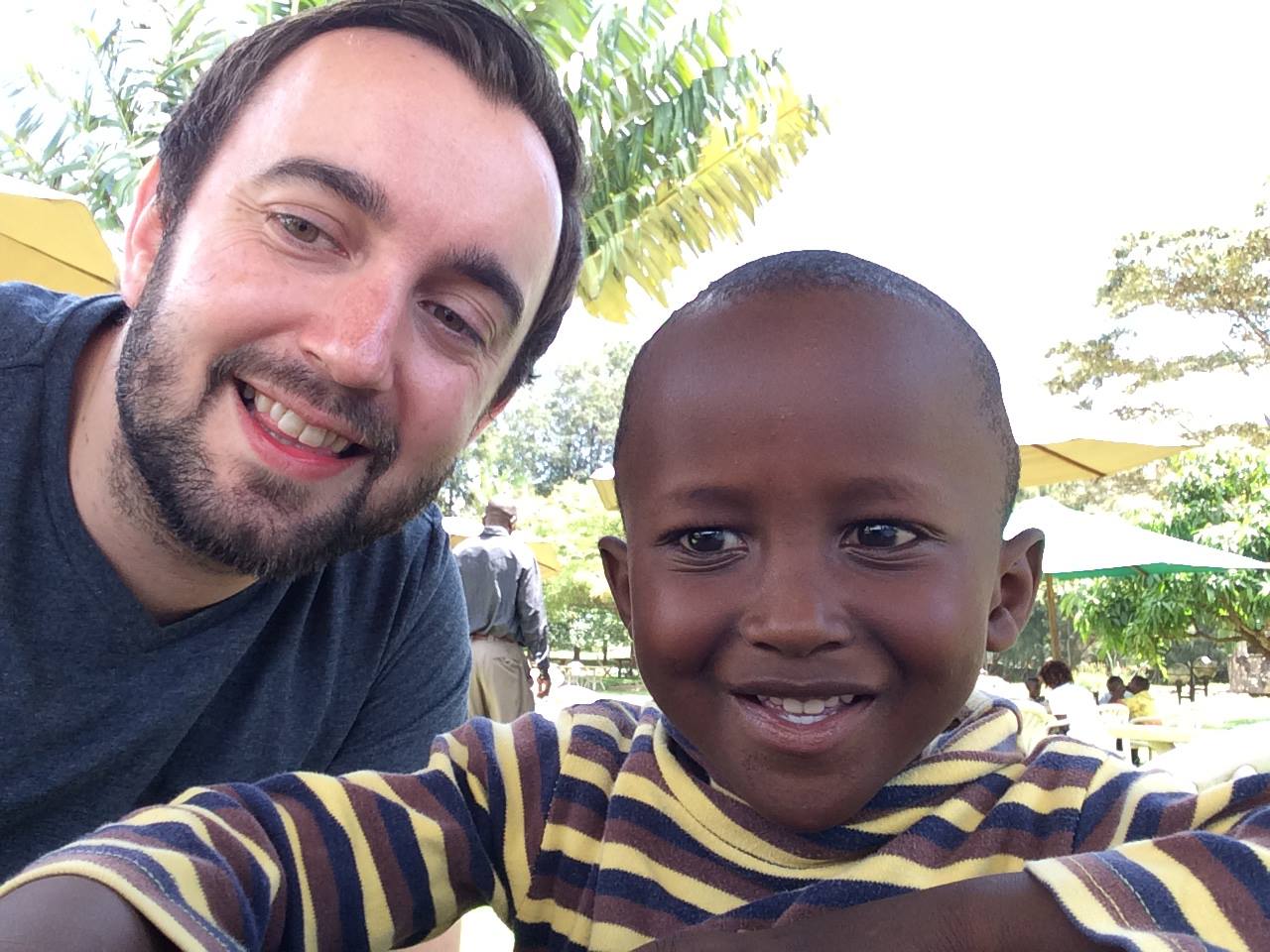 At Bring Digital, we’ve always wanted to be more than just a business. It’s been our mission since the start to support good... 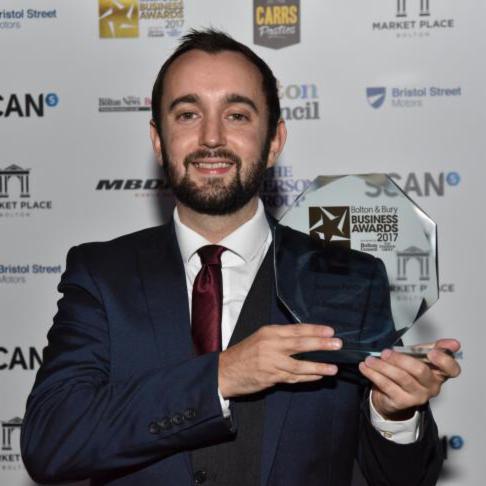