Everything you need to know about Google’s mobile-friendly update

Google has taken the fairly unusual step of announcing an update in advance, and in very specific terms. Rather than spring this change on us without warning as they have in the past, this update was announced way back on February 26th – giving website owners almost two months to ring the changes (pun intended).

This is a big deal

At last month’s SMX Munich event, Google’s Zineb Ait Bahajji stated that the update would be bigger than Penguin and Panda, which only impacted a relatively small amount of queries with each update, yet still had the industry up in arms. Given that mobile devices now account for more search queries than desktops, it’s easy to see why this update could have such an impact. Those without a mobile-friendly site should brace themselves for a drop in traffic.

It’s important to note that simply having a mobile website does not mean that your site is mobile-friendly, as Google takes a number of factors into account when assessing this.

Having appropriate spacing between tap targets (buttons and links) which allows users to navigate your mobile site without our fat fingers inadvertently taking us to places we don’t want to go. As well as using text that’s large enough to read on a small screen to avoid the frequent frustration of having to zoom and scroll just to read the information they’ve searched for are massively influential. To find out if you are currently making the cut or to identify opportunities to improve, try Google’s Mobile-Friendly Test.

The update is page-specific, not site-specific

Specific page templates tend to perform very differently in Google’s PageSpeed Insights tool and by the same token, not all of your pages will necessarily be mobile-friendly just because one is.

Note that you can’t be ‘quite’ mobile-friendly – your page will either be deemed mobile-friendly or not. In another uncharacteristically transparent revelation, Google has confirmed that the update works on a yes or no basis, there are no degrees of mobile-friendliness.

There is a lot of contradictory speculation about whether Google will continue to treat tablets as desktops (as is the case with AdWords) or whether they will be lumped into the wider definition of ‘mobile devices’ when it comes to this update.

Currently, the ‘mobile-friendly’ label isn’t appearing on tablet searches and Google confirmed at Friday’s Brighton SEO event that this only applies to searches performed on phones. However, as anyone who’s worked with Google for any length of time will confirm, this could all change in the future.

Frankly, if your site isn’t mobile-friendly then Google traffic isn’t your most pressing concern. You’re already missing out on potential sales, enquiries and revenue from visitors who are having a frustrating experience with your site on mobile.

These visitors are coming from all channels, not just from search. Referrals from social media and other sites, traffic from email marketing and online advertising, even direct visits from brand-loyal customers on mobile devices – they all represent a massive opportunity to improve your site’s overall performance by making more of each mobile visit.

In this sense, Google’s update shouldn’t really change your mobile strategy – if your mobile traffic doesn’t convert now, your revenue won’t change too much after April 21st, only your traffic.

The key is to have a mobile strategy and to ensure that if your site isn’t mobile-friendly right now, you at least have a plan for the future. Mobile is too big a market to ignore and a site that works well on all devices is no longer an add-on or a ‘nice to have’ – it’s as much a part of your digital marketing strategy as the humble home computer.

If you have any questions about Google’s mobile-friendly update or if you need guidance on your mobile strategy, speak to our team today.

The fast and the prosperous: 3 ways to survive Google’s mobile page speed update 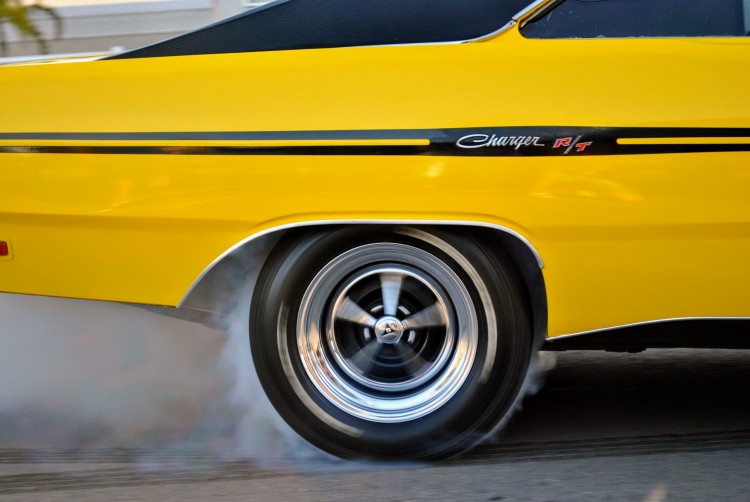 SEOs have become the doomsday preppers of the marketing world. They have a reputation for misinterpreting anything that Google... 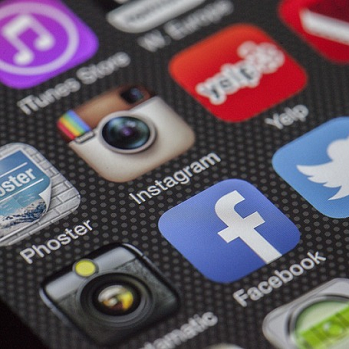 So, your website has managed to come out of “Mobilegeddon” with a badge of honour under its name. But the coast is not completely...