Why online PR specialists mustn’t be afraid to go offline

As a Digital PR team, our work transcends the boundaries of the internet, with our clients often appearing in glossy magazines and newspaper columns. We take great pride in taking the online offline, and it is not unusual for our campaigns to filter through into our everyday lives.

Take April for example. We’re growing 150 sunflowers, taking on a wallpaper challenge and sending home comforts to expats in Australia, all while dropping a dress size. Just another working month here at Bring Digital.

More often than not, office chatter dissects both the online and offline work of other brands, so at Easter we were eggcited (pardon the pun) to take on a Divine challenge and scrutinise two of their new 2015 offerings. 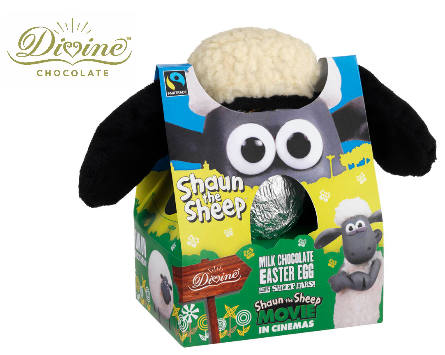 A great USP (that’s unique selling point), the addition of sheep ears is great for today’s health-conscious parents, who prefer this feature than the extra chocolate treats. The lovable woolly character was recently voted the No.1 favourite BBC TV character in a Radio Times poll, so Divine can be safe in the knowledge that they’ve extended their audience by picking a family favourite.

The packaging is filled with ‘Did Ewe know’ fun facts, but the font is fairly small and may be difficult for little eyes to read – we’d suggest that less content presented clearly would have more impact.

When it came down to user experience, the egg certainly isn’t all style over substance. Despite being slightly on the small side it wasn’t the cheap chocolate you’d expect in many kids’ Easter eggs. Overall the egg stands out from the crowded marketplace, and the ears would be a great starting point for a social media campaign, encouraging ‘Sheep Ear’ selfies.

A touch of luxury 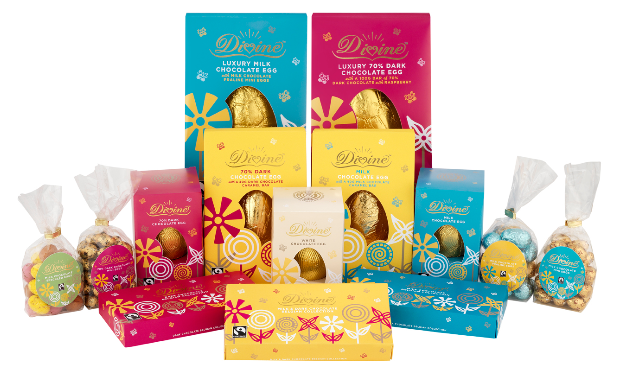 Flexing their Fair Trade credentials, Divine have capitalised on another feature which sets them apart by highlighting what makes their collection special. The packaging has split the crowd, while described as ‘pretty and sophisticated’, sterner critics pegged the packaging as too feminine, with the link between West African symbols and chocolate highlighted as a little too tenuous. Despite differences in opinion, the general consensus is that the packaging stands out and draws attention, crucial for a product in such a huge marketplace.

The egg itself was deliciously rich, striking the perfect balance that dark chocolate sometimes struggles to achieve.

Applauded for their ‘non-kiddie’ approach through both appearance and ingredients, this egg is clearly designed to appeal to a more mature market and by all accounts it succeeds. With children’s eggs dominating the market, Divine’s luxury range stands out,

There’s no doubt the two eggs that the Bring team graciously reviewed earlier this month looked the part when they filled the supermarket shelves in the build up to Easter. The company behind these products adequately demonstrated what is required to find a gap in a saturated market, and this is a challenge that Bring Digital’s clients face on a daily basis.

Packaging, for example, communicates with a brand’s audience much in the same way as online content, and it’s vital that brands come up with fresh, innovative online and offline marketing campaigns – which includes everything from digital PR to social media content – in order to raise awareness of their new products.

At Bring we don’t restrict our remit, and while we live and breathe digital marketing, it doesn’t mean our expertise ends there. Safe to say, we’re not afraid to venture offline and if we have a great idea, we’re not going to keep it to ourselves!

Why are images so important online? 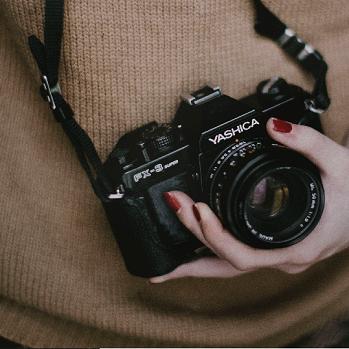 The old adage that a picture tells a thousand words is perhaps more true online than it’s even been offline. Photos and images are a ... 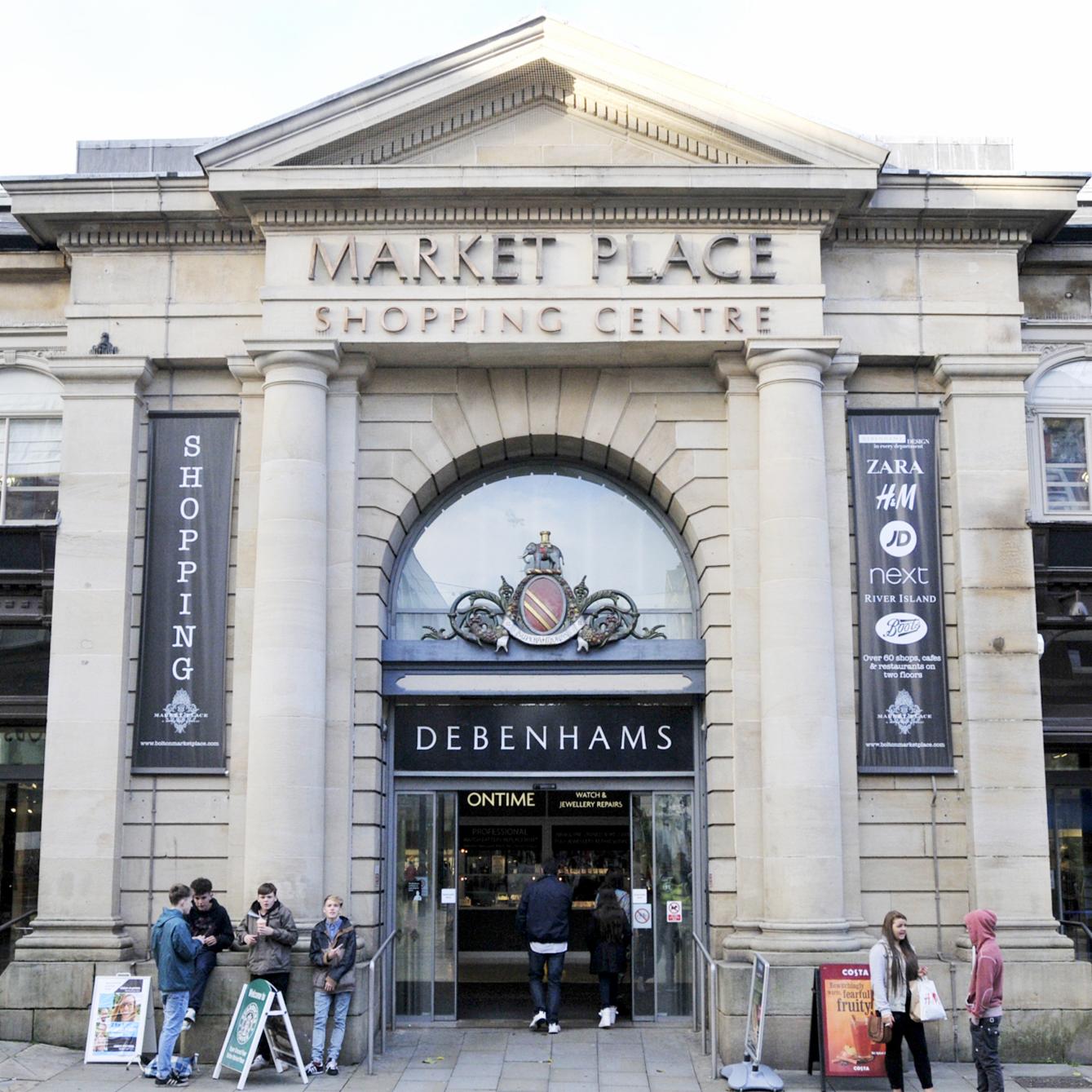 We were tasked with creating the digital presence for Bolton shopping and entertainment redevelopment, Market Place. Market Place...