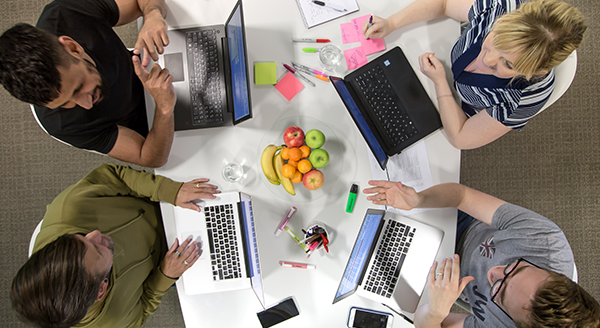 Meet The Team – The Bring Family

We’ve built a fantastic team of specialists at Bring Digital, and we pride ourselves on our team’s knowledge and expertise. With years of experience working with household name brands, you can rest assured you’re in safe hands. Find out a little more about the people behind the amazing results at Bring Digital. Or, if you’re interested in joining the Bring Digital family, just click the link below.