From wooden dolls to worldwide coverage: How our Ann Summers campaign went viral

27th July, 2018 Written by: Jonny Taylor
Jonny is Brand Marketing Manager here at Bring Digital. He's created content for some of the UK's biggest brands, including Ann Summers, Love Energy Savings and DW Fitness First, and managed SEO strategies for multi-million-pound companies in-house. When he's not marketing the Bring brand, he's writing and performing original music. He's trying to learn the piano, which he currently isn't very good at. He's getting better, though.

UPDATE: We recently won three major awards for this campaign:

You can read about the wins here.

Ann Summers has been a household name in lingerie and sex toys since the company’s inception in 1972, but by early 2018, the brand was facing a fierce marketplace.

The rise of “fast fashion” afforded by a primarily online shopping landscape meant that competition was more fierce than ever before. Shoppers cared less about brand heritage; instead, their priorities were on getting a bargain. While Ann Summers was doing a great job of keeping up with the competition, they wanted to remind everyone that they were the sexual innovation experts and needed our help to spread their brand message.

Ann Summers knew that to retain their position at the top of an ever-evolving market, they needed to reconnect with their customers and attract a new generation of brand advocates.

To do so, we worked alongside Ann Summers to produce a PR campaign that would re-establish them as an authority on female pleasure and empowerment.

The campaign would need to tackle taboos to generate coverage in major online publications and engage a wide audience on social media — that much was clear to us.

But it had to be playful, too: it needed to capture that flirtatious tone that Ann Summers had made themselves famous for.

This was an ambitious project — but not one that we were about to shy away from.

Our first step was to look at previous campaigns that were successful.

One campaign, in particular, stood out to us: an insight piece for National Orgasm Day. This piece went behind the scenes to reveal the disparities between the number of women that fake orgasms compared with men. It was exciting enough to get us national coverage in The Express, The Huffington Post and The Sun.

Next, we analysed the Ann Summers website itself to identify what types of content customers were hungry for. Our analytics data revealed a key trend: the content that users engaged with the most, across a number of different metrics, were posts that discussed sex positions and provided tips to help make sex as pleasurable as possible.

By combining these two successful pieces of content, we could create something that would generate the coverage we wanted while also capturing the imagination of a widespread audience.

As with the National Orgasm Day piece, we identified an upcoming awareness period with which to link our campaign. Naturally, we fixed our eyes on Couples Appreciation Month, which would last throughout April.

We then incorporated the sex position theme that had proved so popular with Ann Summers customers to create our final concept: The 30 Day Sex Position Challenge.

For each day in April (a.k.a. Couples Appreciation Month), we provided a new sex position that readers could try out with their partners.

We fully embraced the fun, liberated tone of voice that the Ann Summers brand promoted, using tongue-in-cheek position names that ranged from “The Shard” to “The Butter Churner”. And to keep things ‘safe for work’ (and reader-friendly to mainstream publications), we used wooden dolls to create visual representations of each position.

We got the ball rolling by inviting people to take part in the challenge by:

Expectations for the piece were high, but what we got far surpassed what we could have anticipated.

With our simple but compelling piece of content, we were able to achieve some impressive results for Ann Summers:

We even accomplished some impressive feats that weren’t in our original list of objectives:

Many of the major tabloid and social sharing websites published the challenge. It gained worldwide coverage – it had gone viral –  with news sites from many different continents picking it up.

Due to the number of people the campaign reached and the simplicity of the content creation, this became the most cost-effective and successful online campaign Ann Summers has ever had.

The campaign has also been nominated for several awards, including ‘Best Use of Content’ by the prestigious Chartered Institute of Public Relations (CIPR) and ‘Best PR Campaign’ at the UK Agency Awards.

Since then, leading media outlets have come to us looking for the next hot story and citing Ann Summers as the go-to authority for quotes on all things sexy. We now have more exciting opportunities to promote their brand, increase engagement and keep them in the forefront of customers’ minds.

Be our next success story

We want to help make your brand famous, too. If you’re interested in working with us on your PR campaign, or you’d like to know more about our other services, please don’t hesitate to get in touch today.

27th July, 2018 Written by: Jonny Taylor
Jonny is Brand Marketing Manager here at Bring Digital. He's created content for some of the UK's biggest brands, including Ann Summers, Love Energy Savings and DW Fitness First, and managed SEO strategies for multi-million-pound companies in-house. When he's not marketing the Bring brand, he's writing and performing original music. He's trying to learn the piano, which he currently isn't very good at. He's getting better, though. 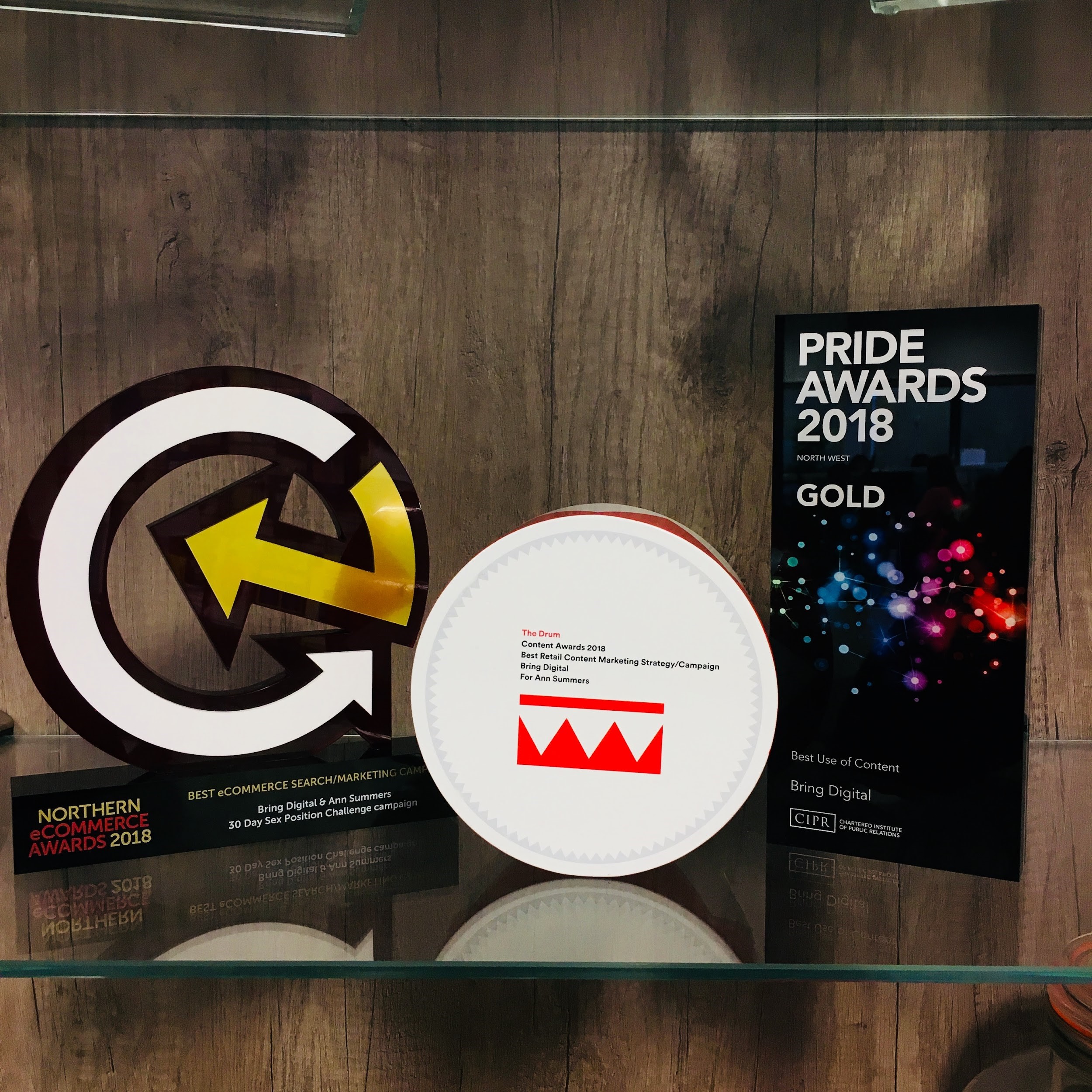 2018 has been huge for us at Bring Digital — and November hasn’t disappointed. The last couple of days have been a blur of...

Bring Digital Shortlisted for Paid Social Campaign of the Year 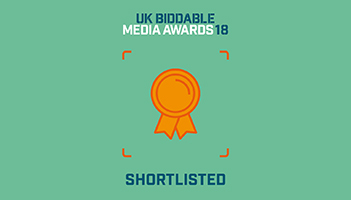 We're excited to announce, Bring Digital has been shortlisted for Paid Social Campaign of the Year at the UK Biddable Media...