How we used technical SEO to increase organic visibility by 146%

07th January, 2017 Written by: Matt Fielding
Bringing Matt in to head up the organic marketing team was a real coup. With a vast amount of experience under his belt, Matt typifies our ethos of delivering excellent results. With a strong reputation in SEO circles, Matt has spoken at events such as BrightonSEO. Matt once brought his dog into the office.

Technical SEO has been the subject of a lively debate in SEO circles in the last few weeks, since a post by Clayburn Griffin on Search Engine Land sparked controversy by claiming it was little more than ‘makeup’.

The argument was that technical SEO only ever makes a website more ‘attractive’ to search engines, and that it merely allows the real features (content and links) to take effect. Griffin claimed that “Technical SEO is not a game-changer. It’s not a unique value proposition.”

However, we at Bring Digital feel that this statement (amongst many others made in the article) vastly underplays the role that our tech team have in our clients’ success, and were quick to point out that their work has indeed changed the game for a number of them in the last few months.

We work with a client in the healthcare sector. With over 650 practices UK-wide, they’re a big player in their industry and enjoyed good levels of organic visibility and traffic since a successful domain migration in Spring last year:

However, their case proves that even simple technical issues require an understanding of context and problem-solving skills to ensure the maximum results from an SEO campaign.

In February, our technical SEO team uncovered a number of issues:

– The http to https resolve had been implemented incorrectly, causing both versions to be accessible and compete with each other for rankings.

– The canonical tags referenced the http version, but couldn’t be adjusted to point to https due to restrictions of the platform/CMS the client was using. This meant that when the resolve was fixed, we’d send very mixed messages to Google about which version we wanted to be indexed.

– The canonical tag on each of their practice pages, which represented over 50% of the pages on the site, referenced the online booking page for that practice, resulting in the wrong page ranking for each location.

Even when we fixed the first issue, we had to work with the client’s development team to arrest the decline in visibility caused by the canonical tags which contradicted the newly-implemented https resolve. Visibility declined in the meantime:

Once we found a workaround to correct the code and the canonical was adjusted to reference the correct version of the URL in late April, the payoff proved to be worthwhile:

Not only had we halted the decline, but visibility had shot to a record high. We then fixed the canonical tags on the practice pages, and as Google’s cache updated to reflect the changes on each of the pages crawled over the next few weeks, the story got better and better for our client’s organic visibility:

Visibility is still growing and has increased by 85% since we started the process (before the resolve was fixed and visibility started to decline). Since the decline was stopped by the canonical fix, the increase is 146%.

Now, before we fully credit our tech SEO team with this result, there are a few things to consider:

– Link building efforts via digital PR in the meantime

In spite of the above, it’s safe to assume that tech was largely responsible for a big win for this client, even though we also proved that poorly done technical SEO can hinder progress.

What we know about technical SEO

Without technical SEO, this site remains ‘broken’ and doesn’t fulfil its ranking potential. There are millions of sites that don’t rank as well as they should because they don’t have the benefit of proper technical SEO to ensure that their content is pushed as high in the SERPs as it should be by the links their pages earn.

Simple technical fixes can result in big wins, so if you’re scratching your head about why your site doesn’t rank higher, get in touch with our team today.

07th January, 2017 Written by: Matt Fielding
Bringing Matt in to head up the organic marketing team was a real coup. With a vast amount of experience under his belt, Matt typifies our ethos of delivering excellent results. With a strong reputation in SEO circles, Matt has spoken at events such as BrightonSEO. Matt once brought his dog into the office.

What you need to know about the new Google HTTPS announcement 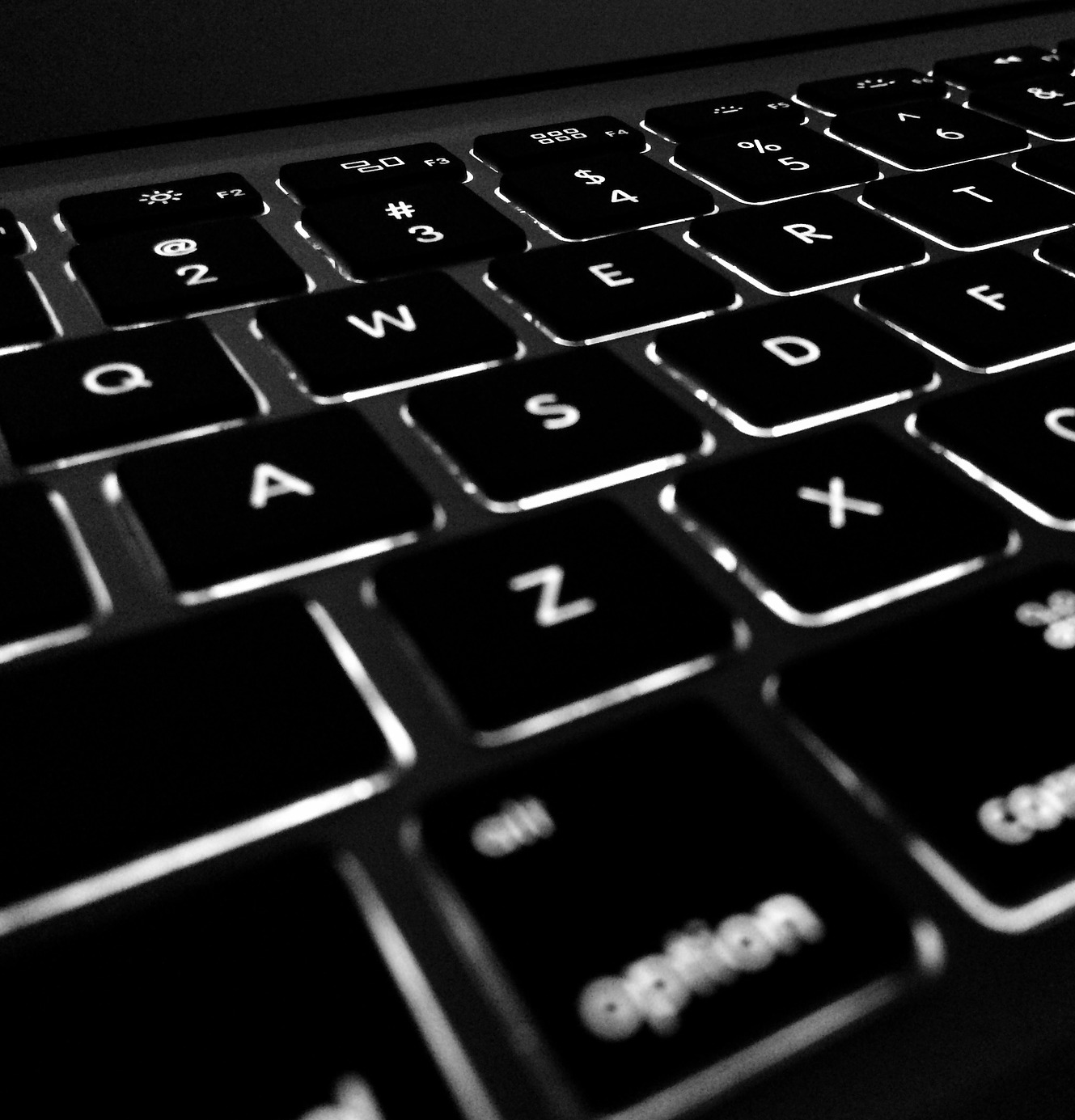 Last month, Google sent a series of messages to Webmasters via Search Console to inform them that Chrome would soon be displaying a... 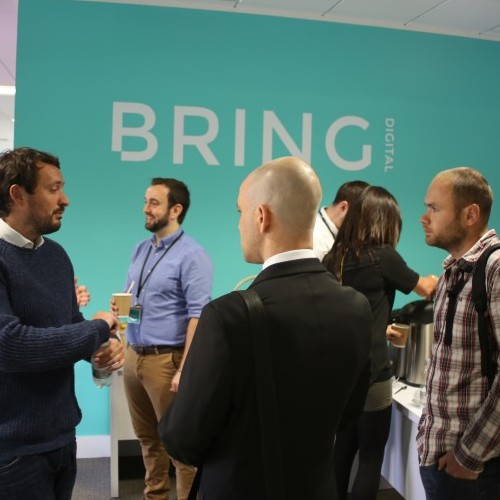 Anyone who has visited the Bring Digital office will have seen our four core values printed on the wall; client delivery, honest...